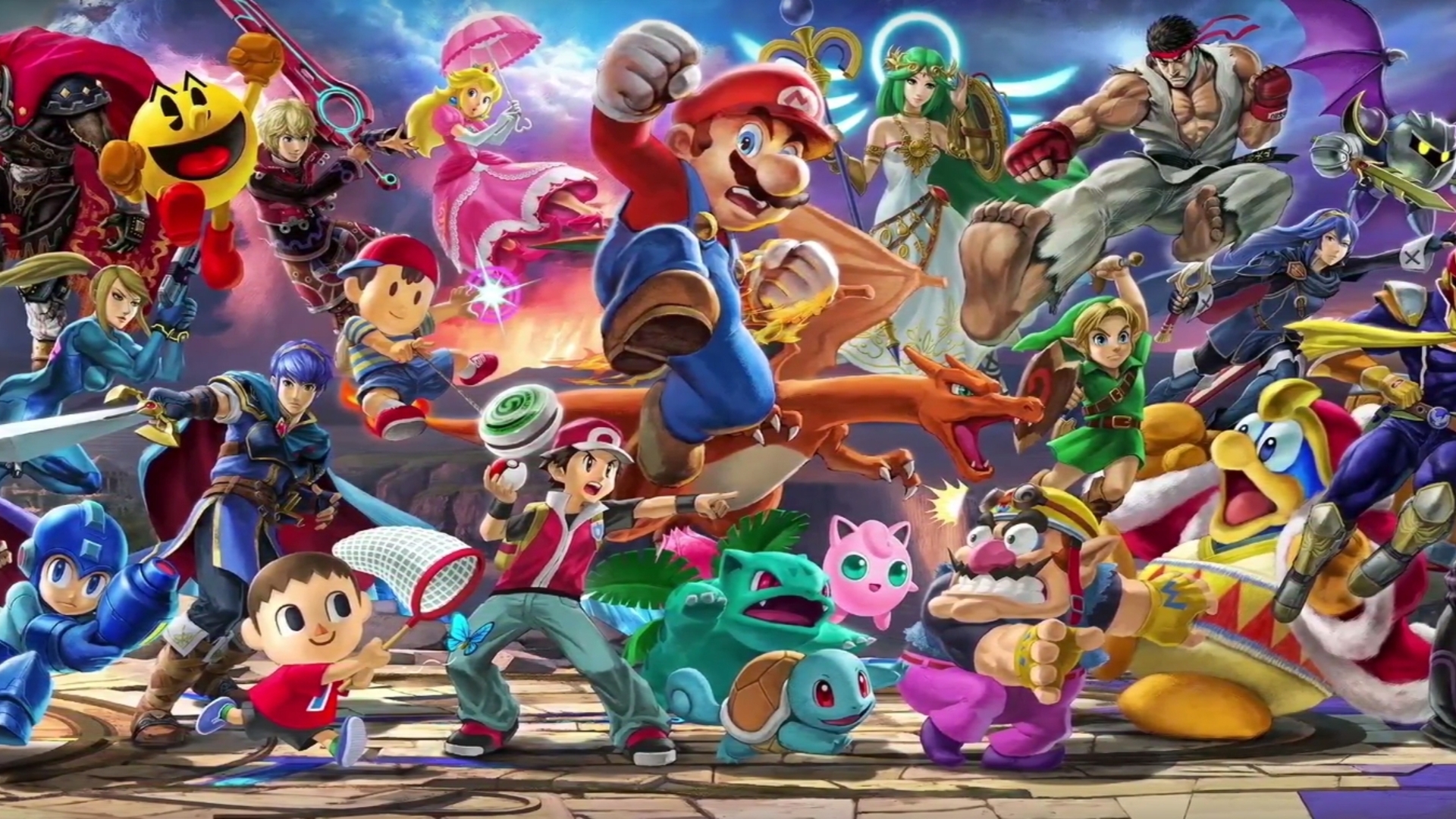 Congrats to all who played in the Super Smash Bros. Tournament on April 27, 2019! We hope to have another tournament in the near future.

If you have any feedback or want to be contacted for future tournaments, email Jake Fairbairn at jakecfairbairn@gmail.com .